PTG’s July workshop took place at Iriya Community Center on Sunday, July 24, 2016. There were approximately 26 participants, of which two were children—a six-year-old girl and her little brother. The other participants mostly consisted of grandmothers and younger mothers. The umeboshi workshop was hosted by Bakke no Kai, a group of elderly women in Minami Sanriku that regularly gets together to cook regional cuisine. Members of this group are also involved in PTG’s Grandma’s Gift Box program, a fundraising program which supports local businesses as well as funding children’s workshops such as this. 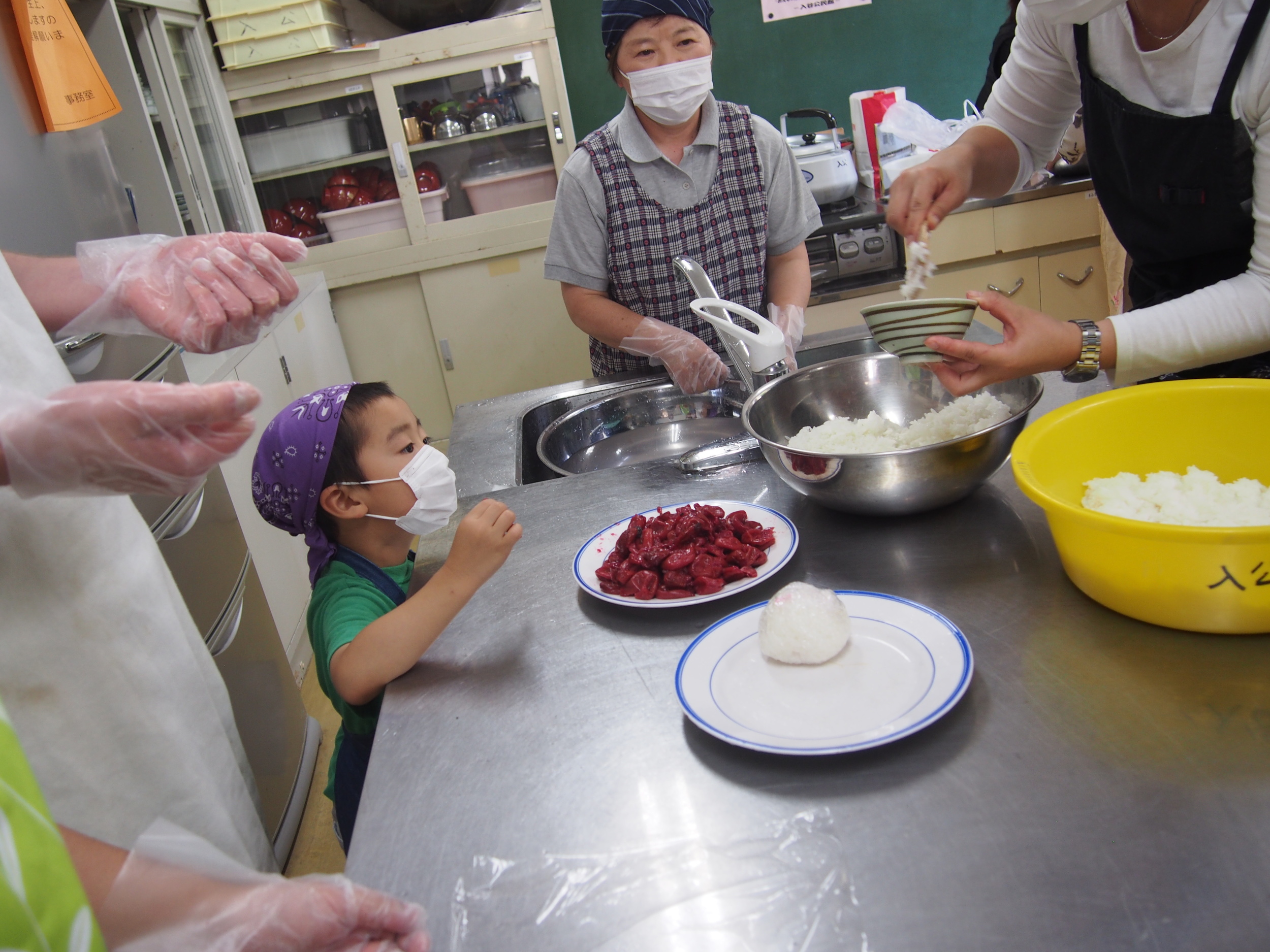 Volunteers that showed up included Place to Grow’s very own Aki Endo, Lucia Ishikawa, Junko Kodera, and the father-son duo of David and Henry Slater. After Lucia talked about PTG, its involvement in the local community, and upcoming events, Henry gave a brief introduction of his Talk To Me project, a Huffington Post campaign where children interview their parents to learn more about their lives and family history. We are hoping this could take place in the Minami-Sanriku area. Although this was a foreign idea to many of the participants, we were able to set up contacts with a few of the people there.

The workshop began as Saijo-sensei and Ando-san explained what we were going to do: learn to make umeboshi (dried plum) and then cook up a delicious lunch with umeboshi, rice, and various other local vegetables.

First, everyone took bundles of shiso leaves and washed them well, pulling the stems off and keeping the leaves. Then, one of the grandmothers (Kazuko-san), a shiso expert, made sure we had wrung all of the wet leaves completely before putting them all in one bowl and mixing them with a little bit of sugar. These leaves were all going to be used to make umeboshi, but since making umeboshi from scratch is slightly time-consuming, we were going to eat umeboshi that had been already made (fresh, of course) for lunch. 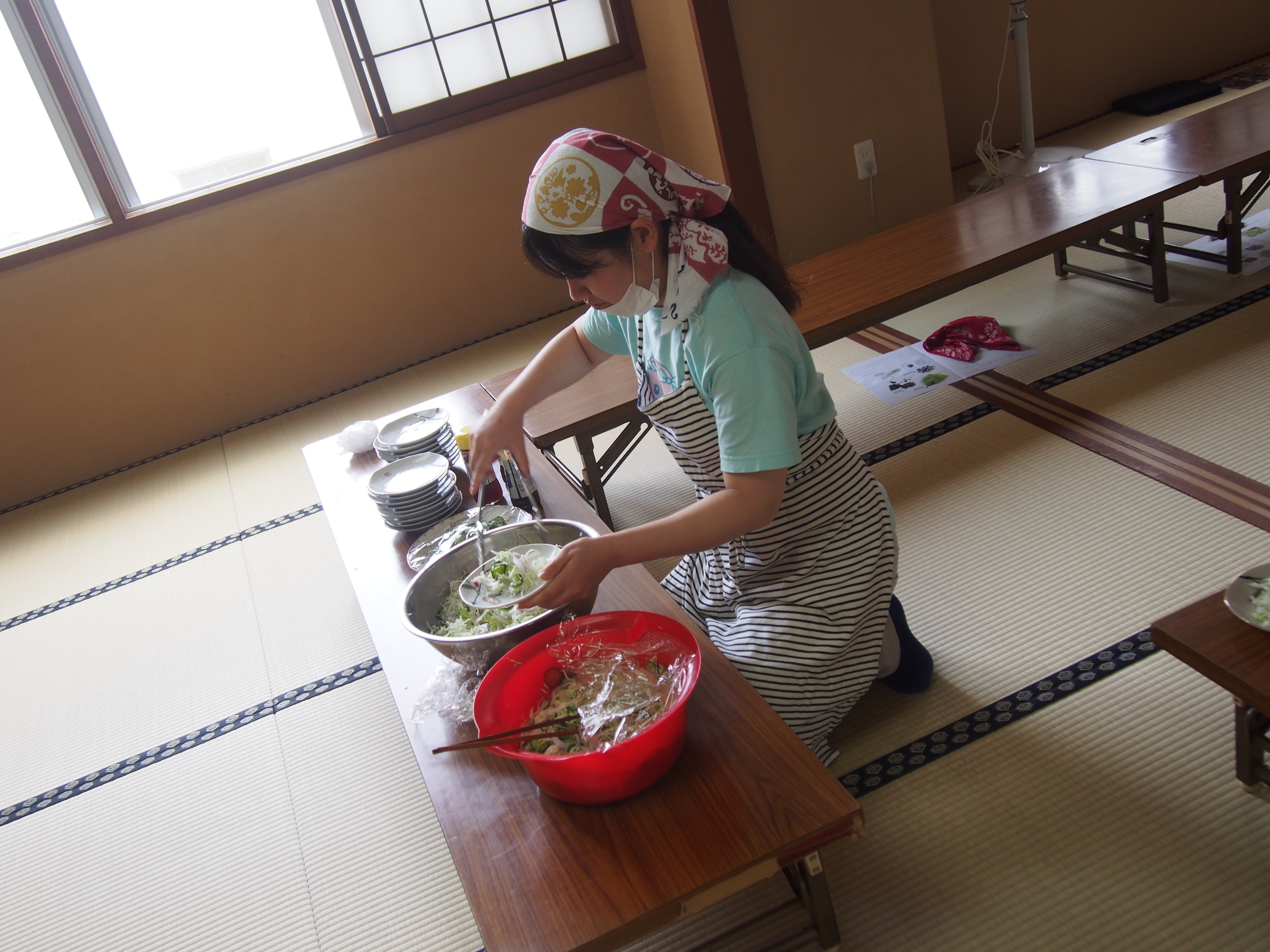 On the other side of the kitchen, people worked very hard, cooking rice, making miso soup, and preparing pickled vegetables. Once the rice was ready, Saijo-sensei showed the shiso leaf people how to make ume onigiris (rice balls). 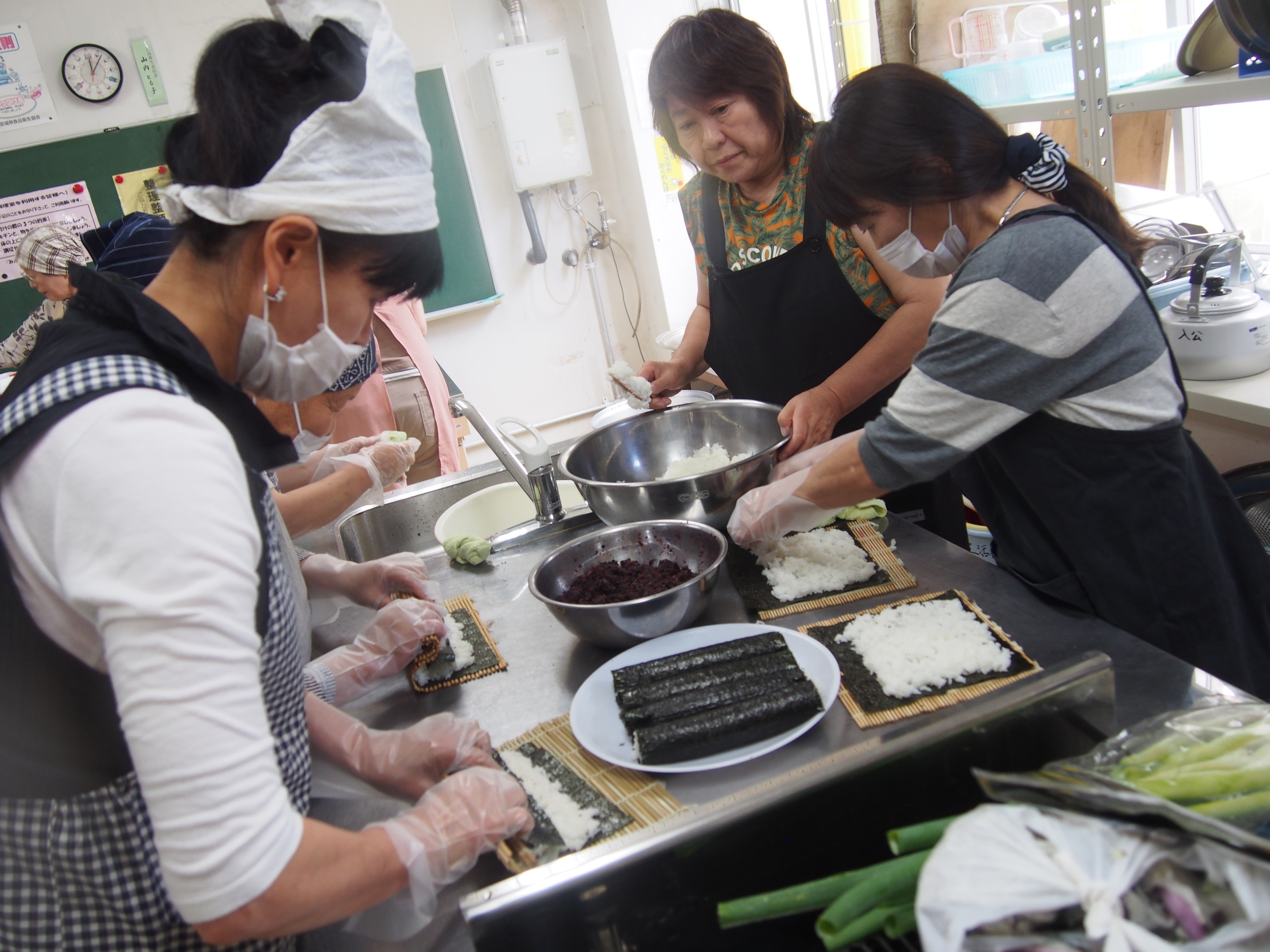 First, she laid out a small piece of plastic saran wrap. Then, she scooped out some beautiful white rice and put in on the wrap. Finally, she took the umeboshi (which we had removed all of the seeds from), and pushed it into the rice with her finger, finishing by wrapping it all together and shaping it into a pretty onigiri.

Everyone helped bring the food to the tables, and we all sat down to eat a tasty lunch while chatting and socializing with one another. It was a lot of fun to get to know the people in the local community.

After the workshop, Saijo-sensei said, “The people of Minami-Sanriku had a great time and are very grateful. Thank you. We learned a lot from the fabulous work that Place to Grow did as well.” 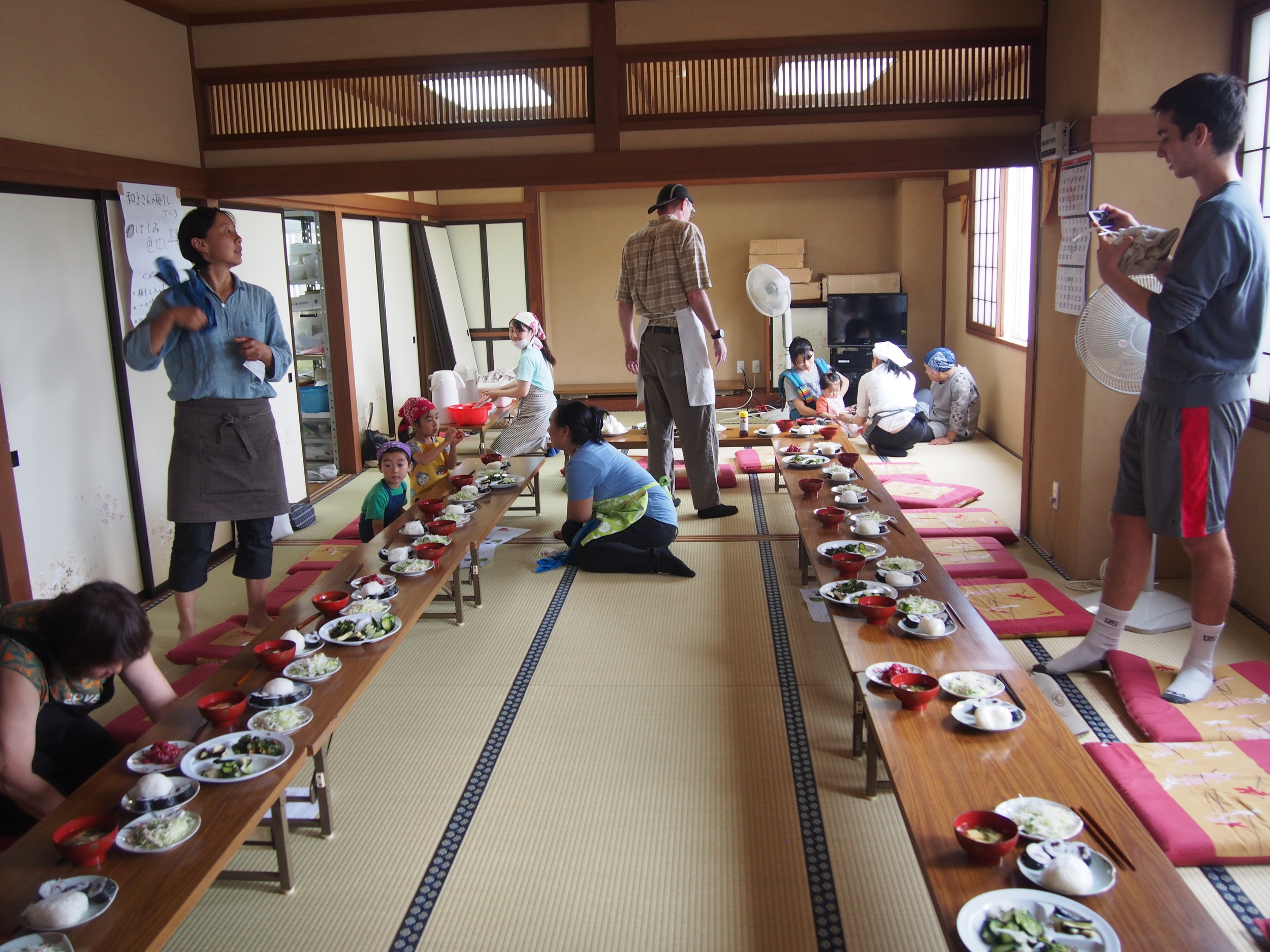 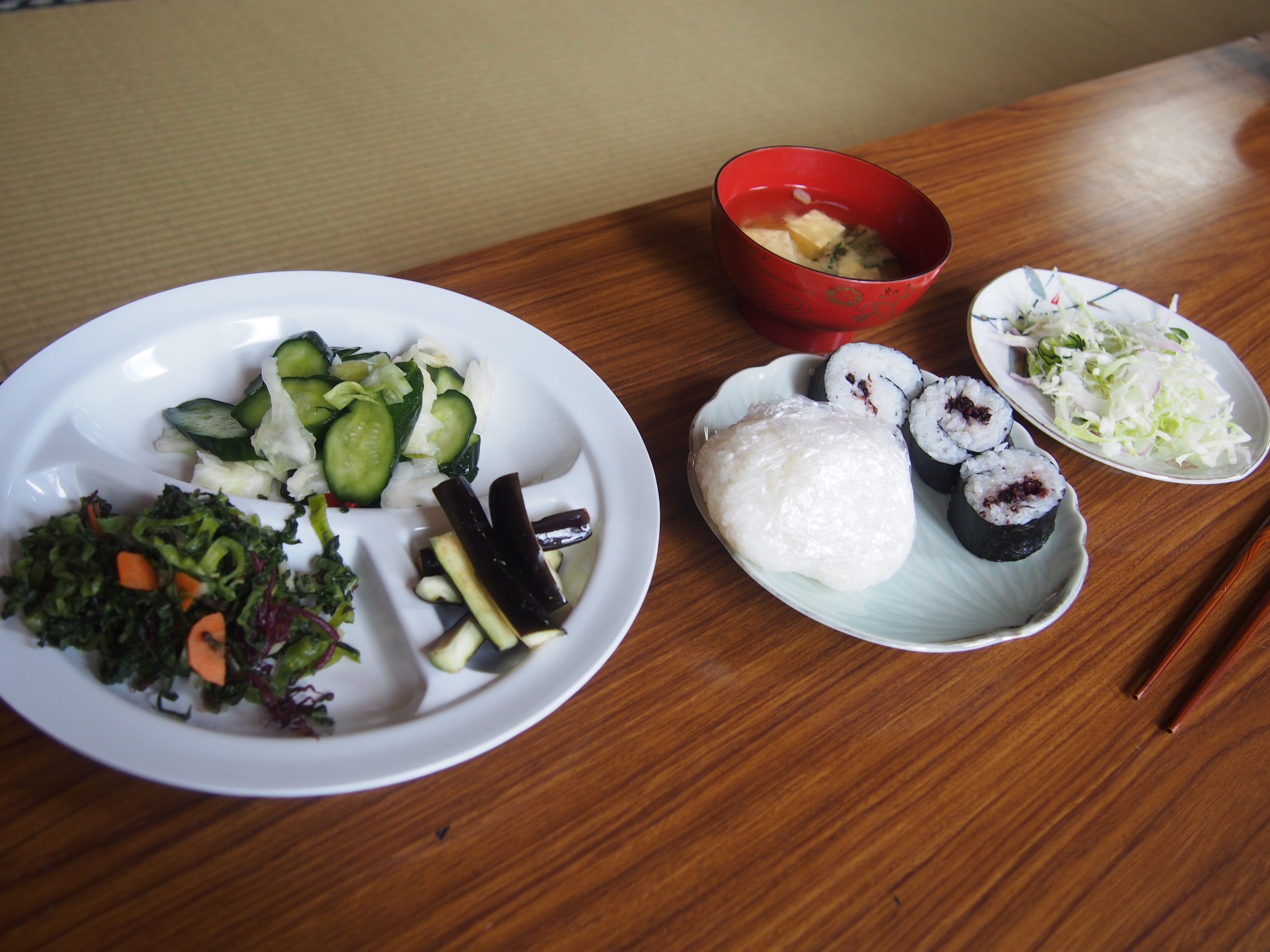 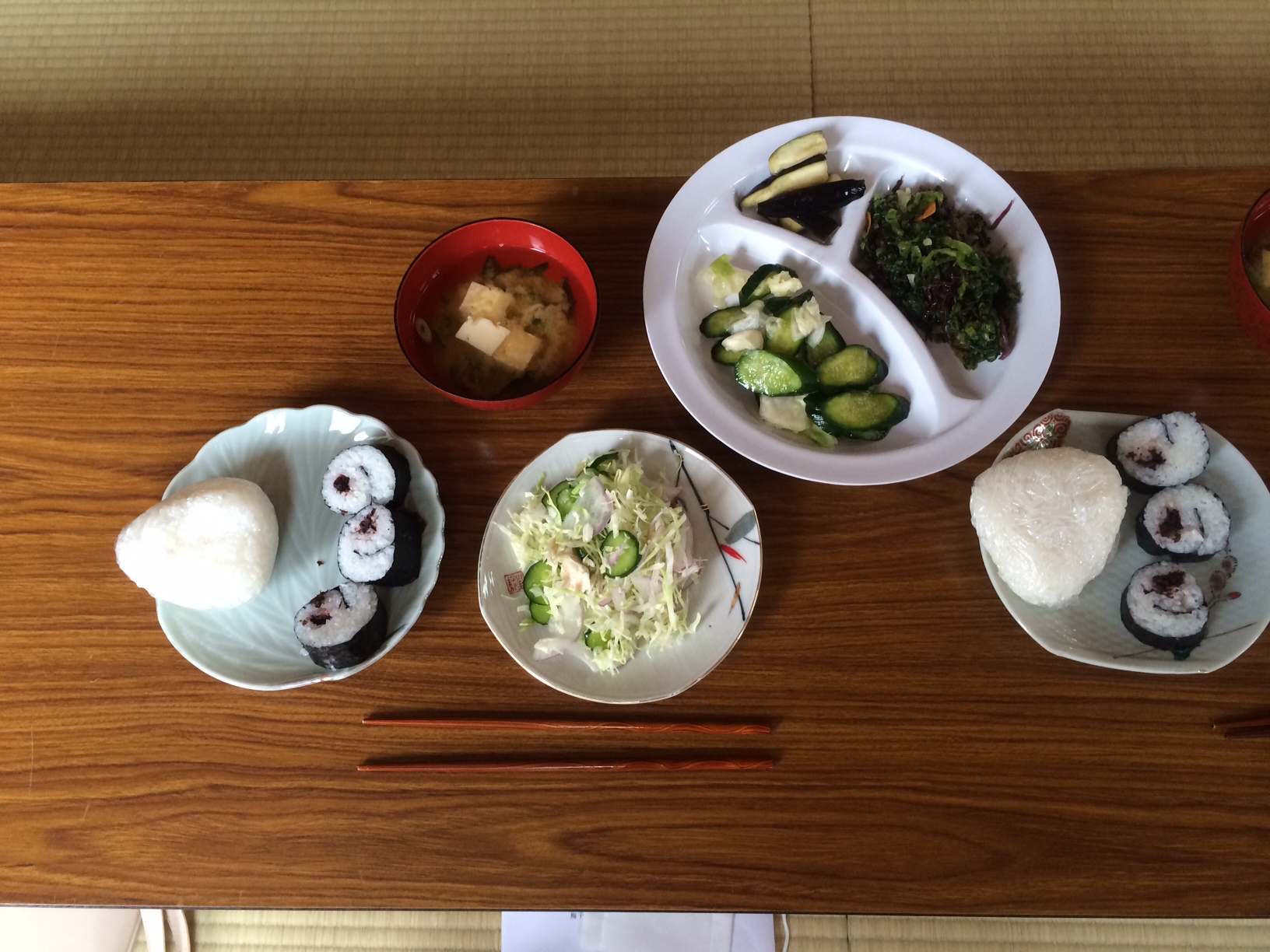 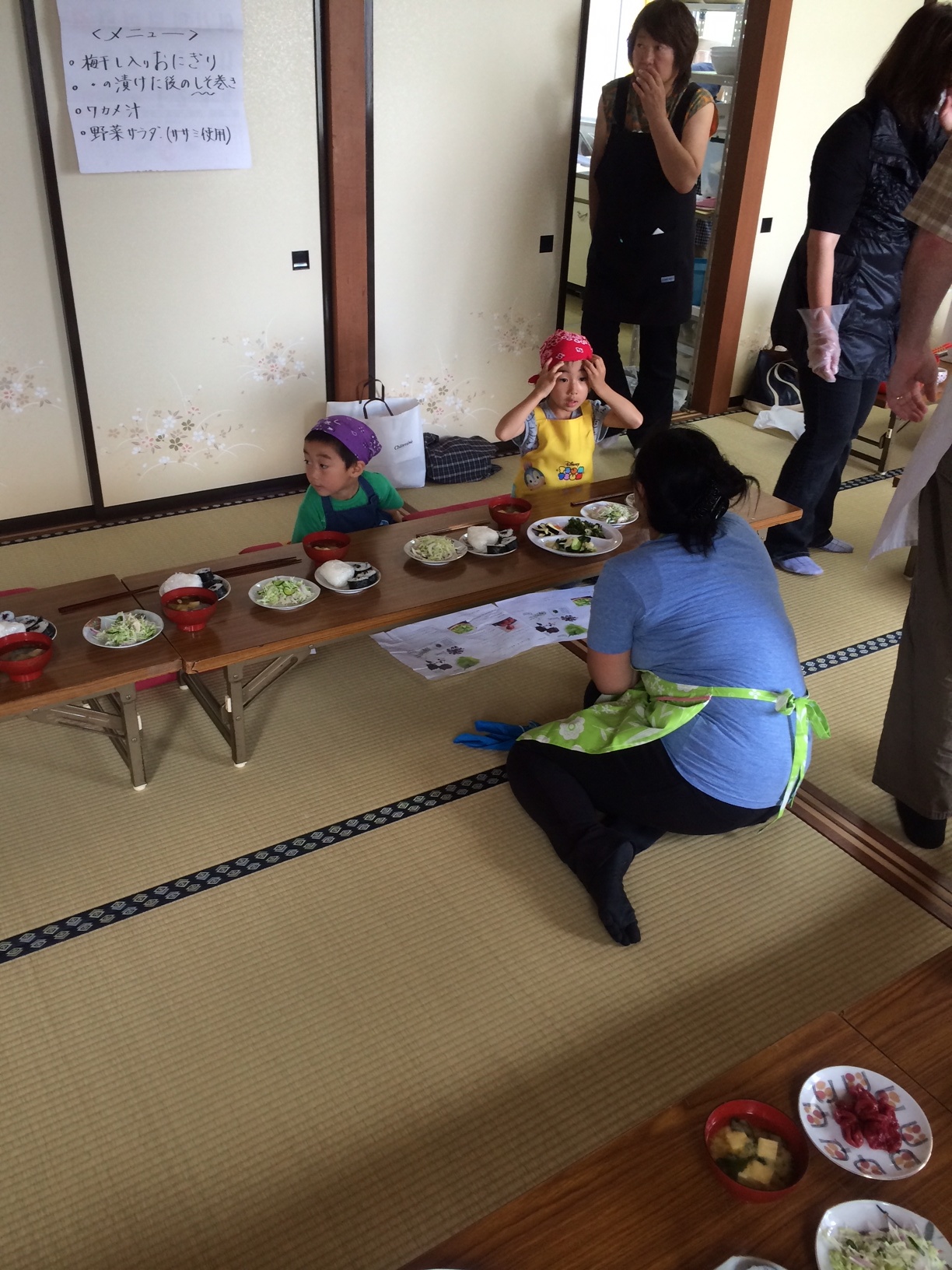 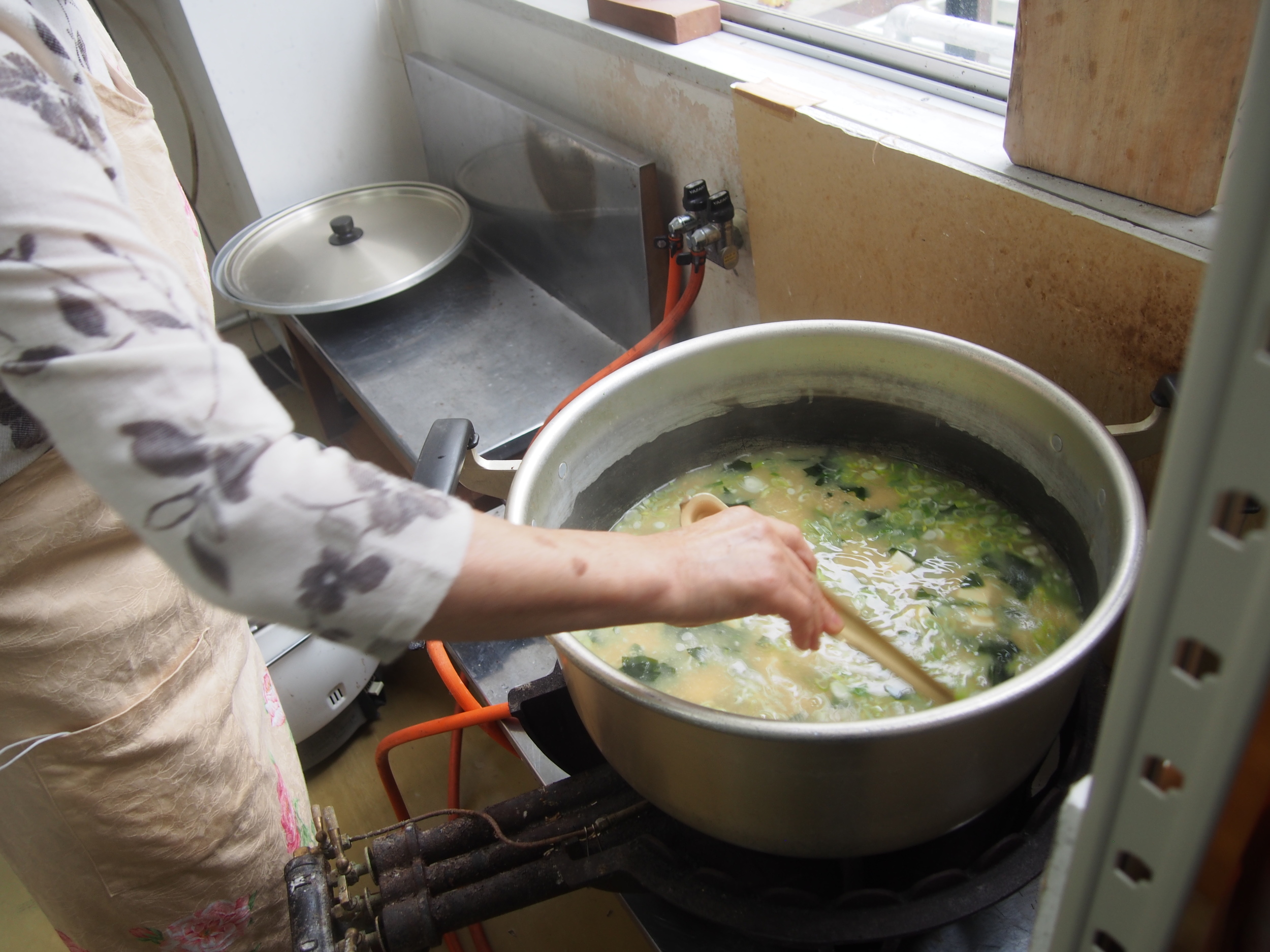 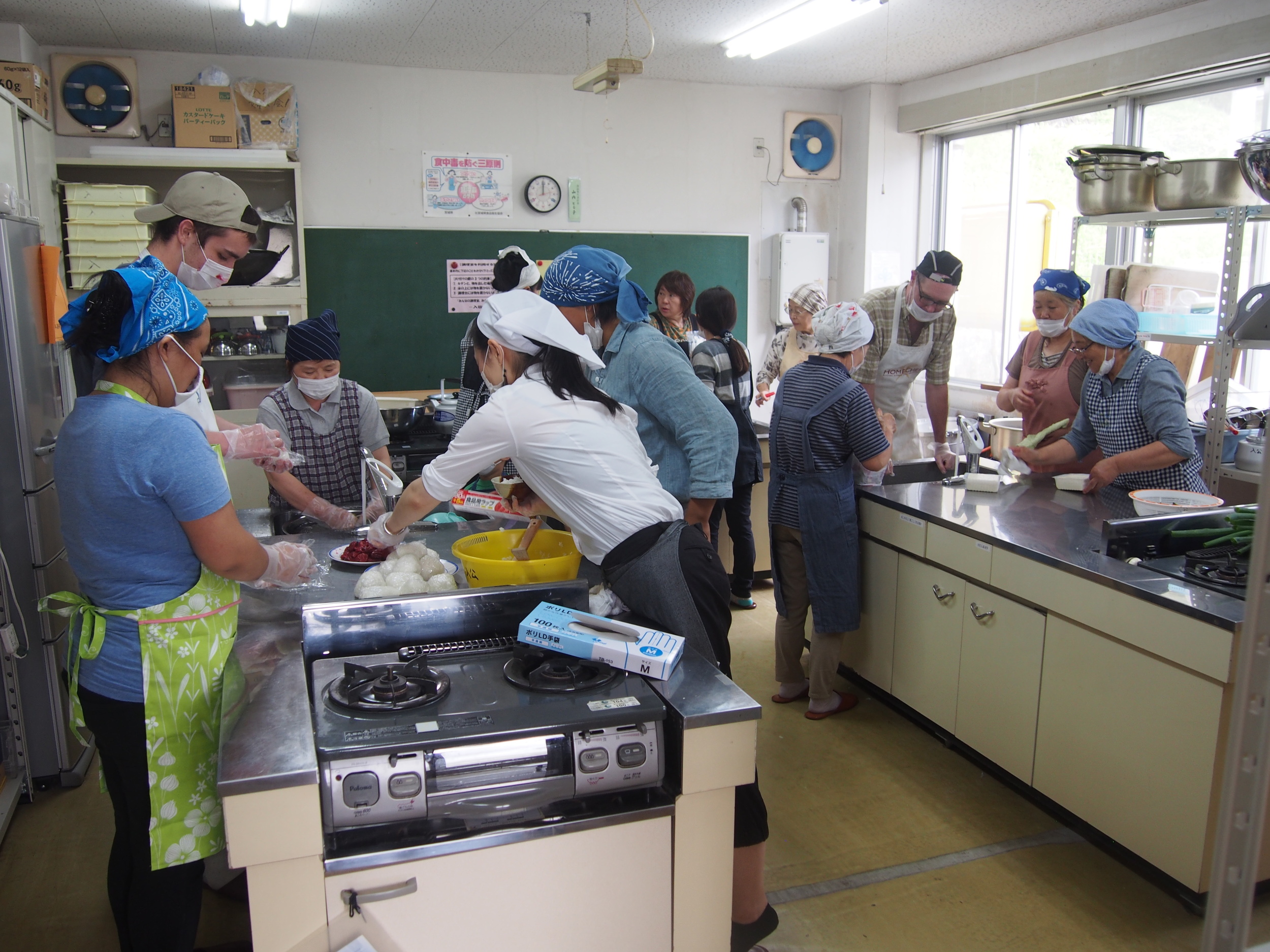 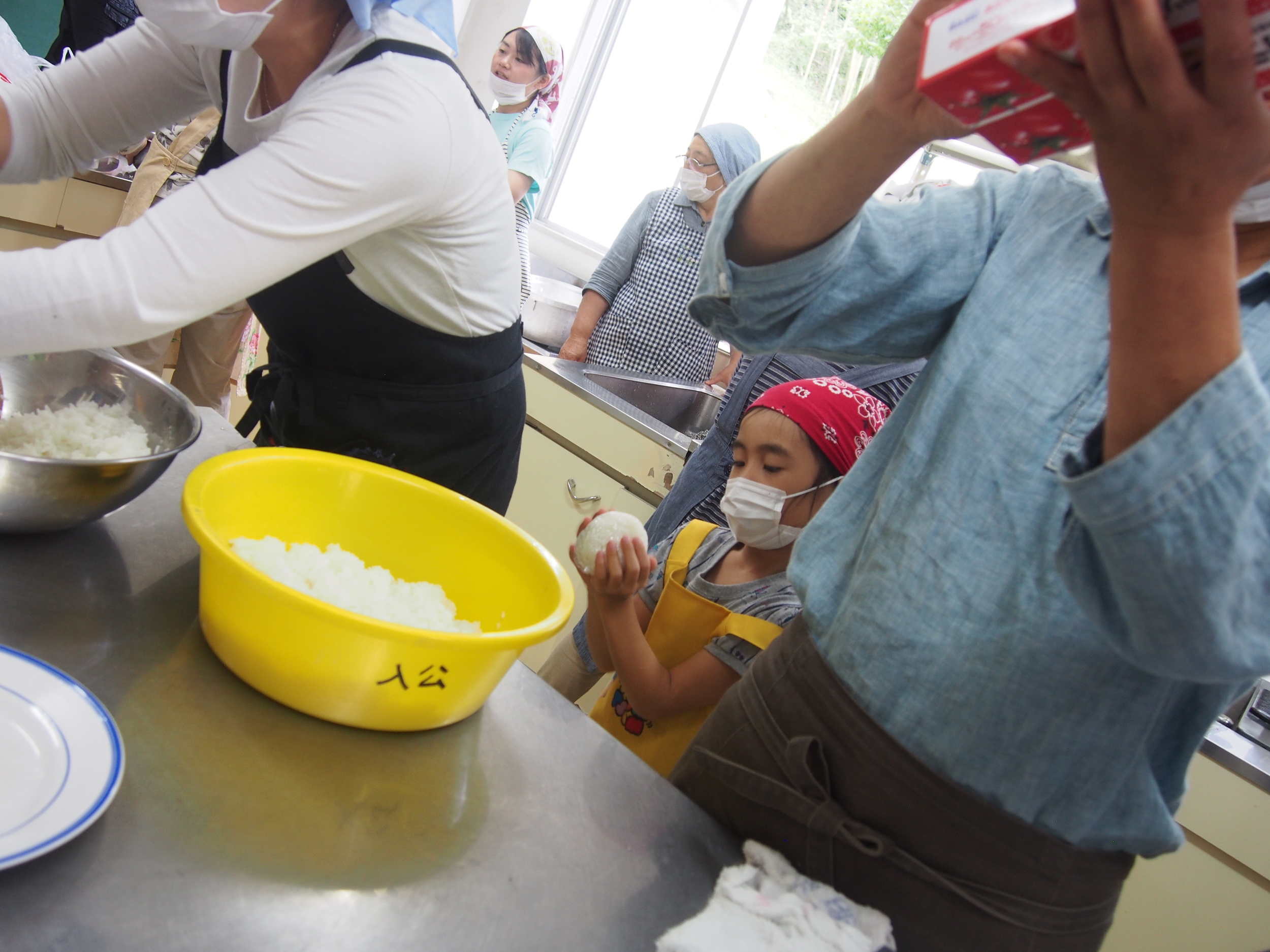 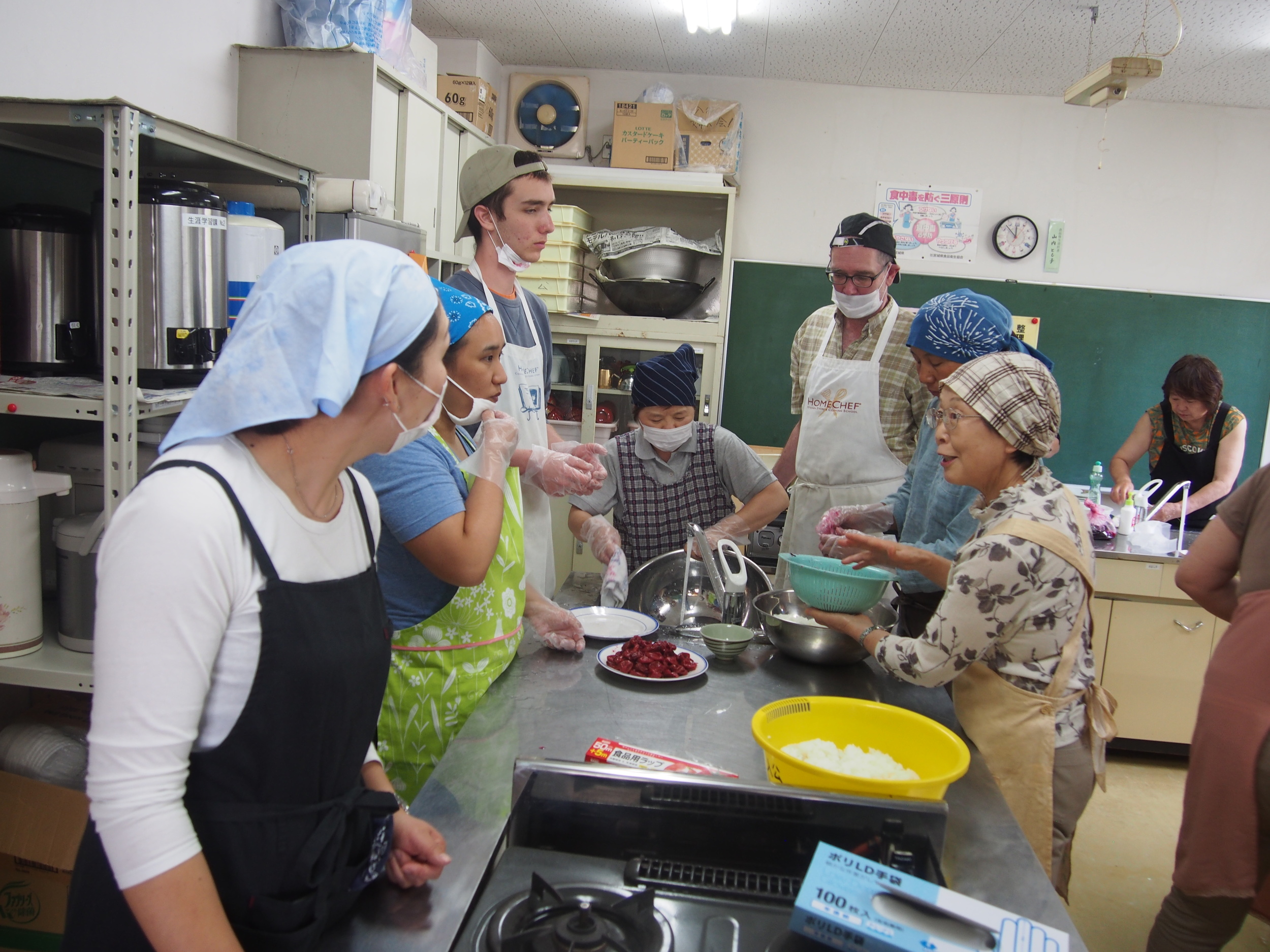 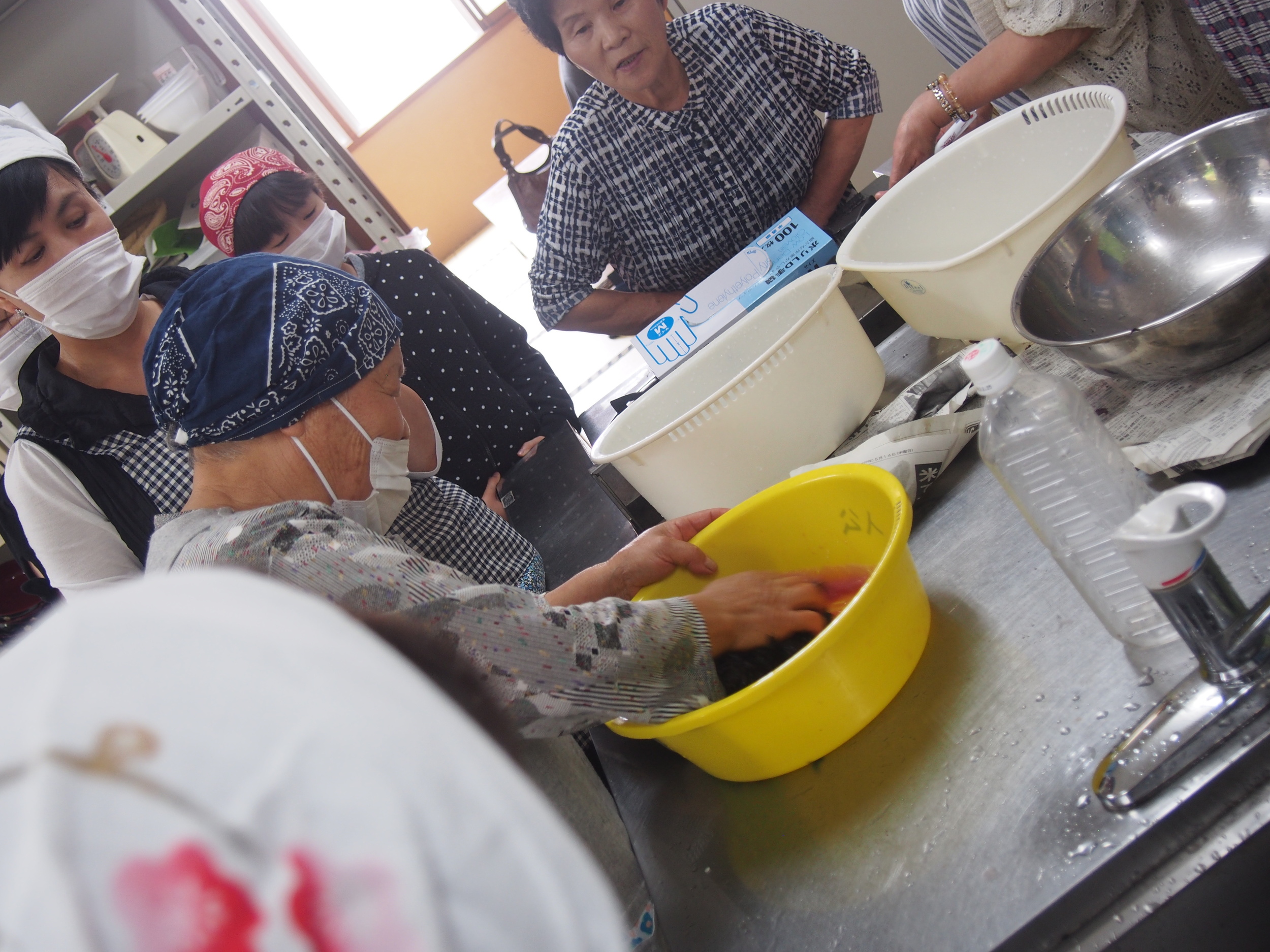 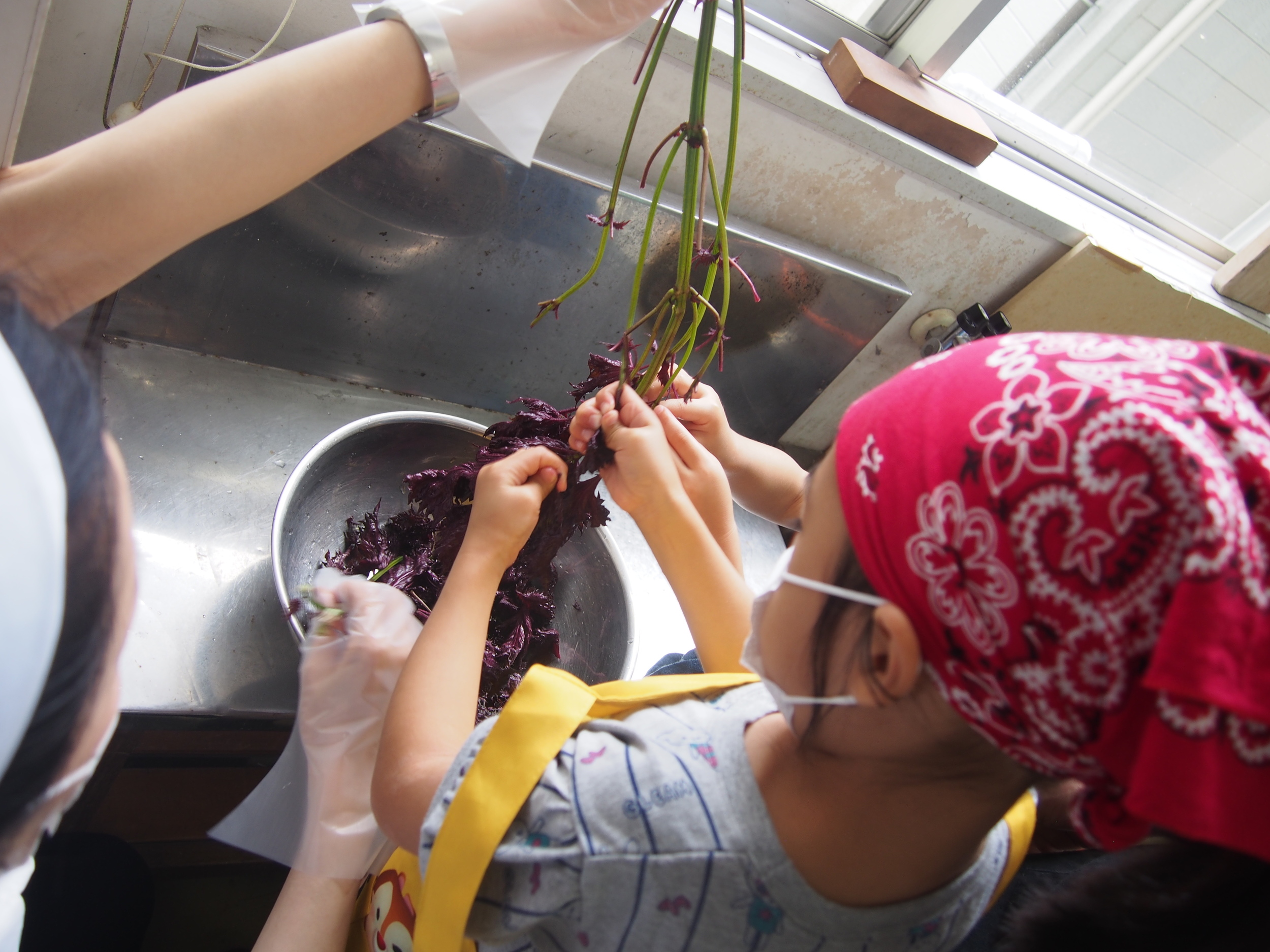 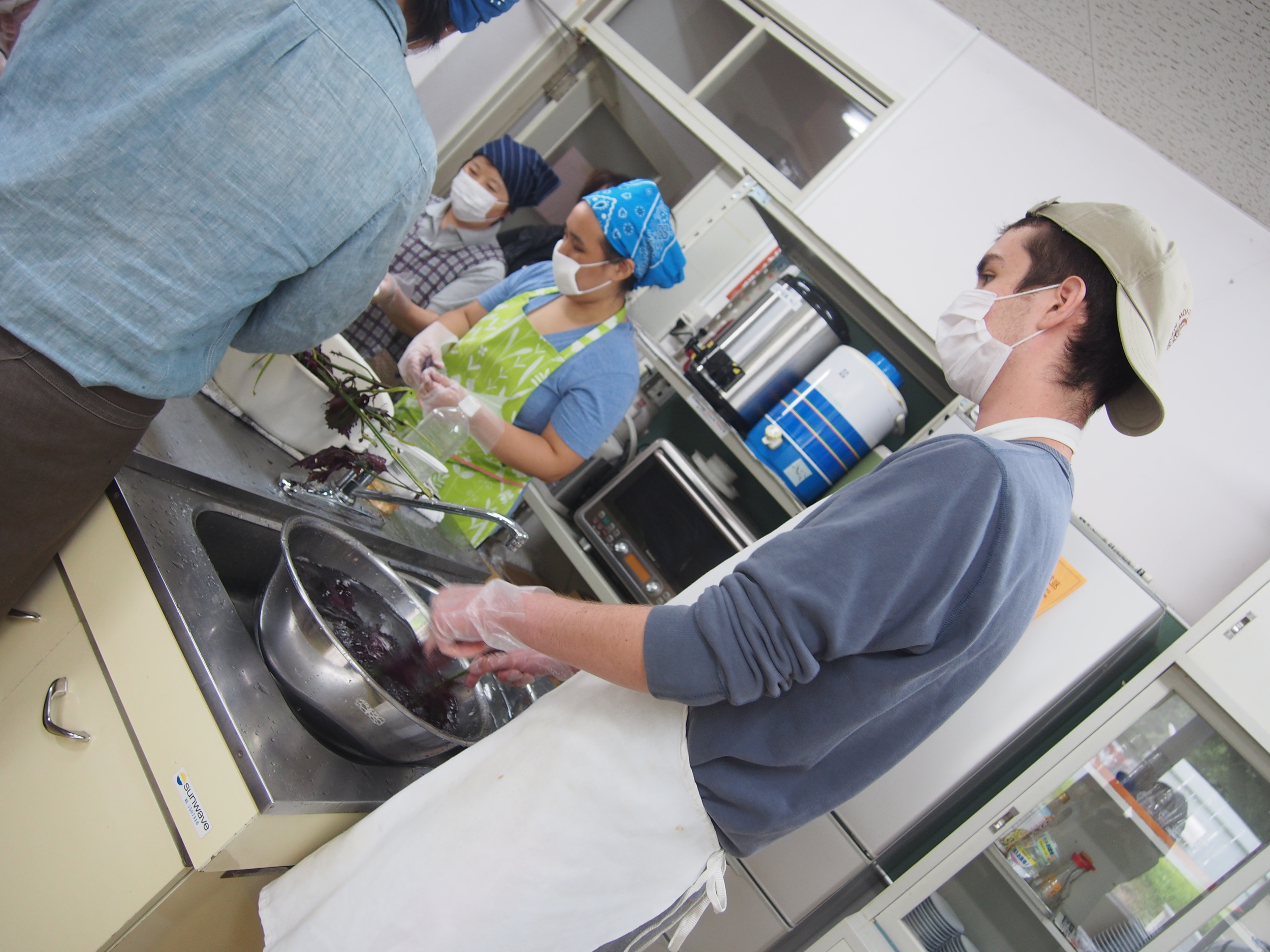 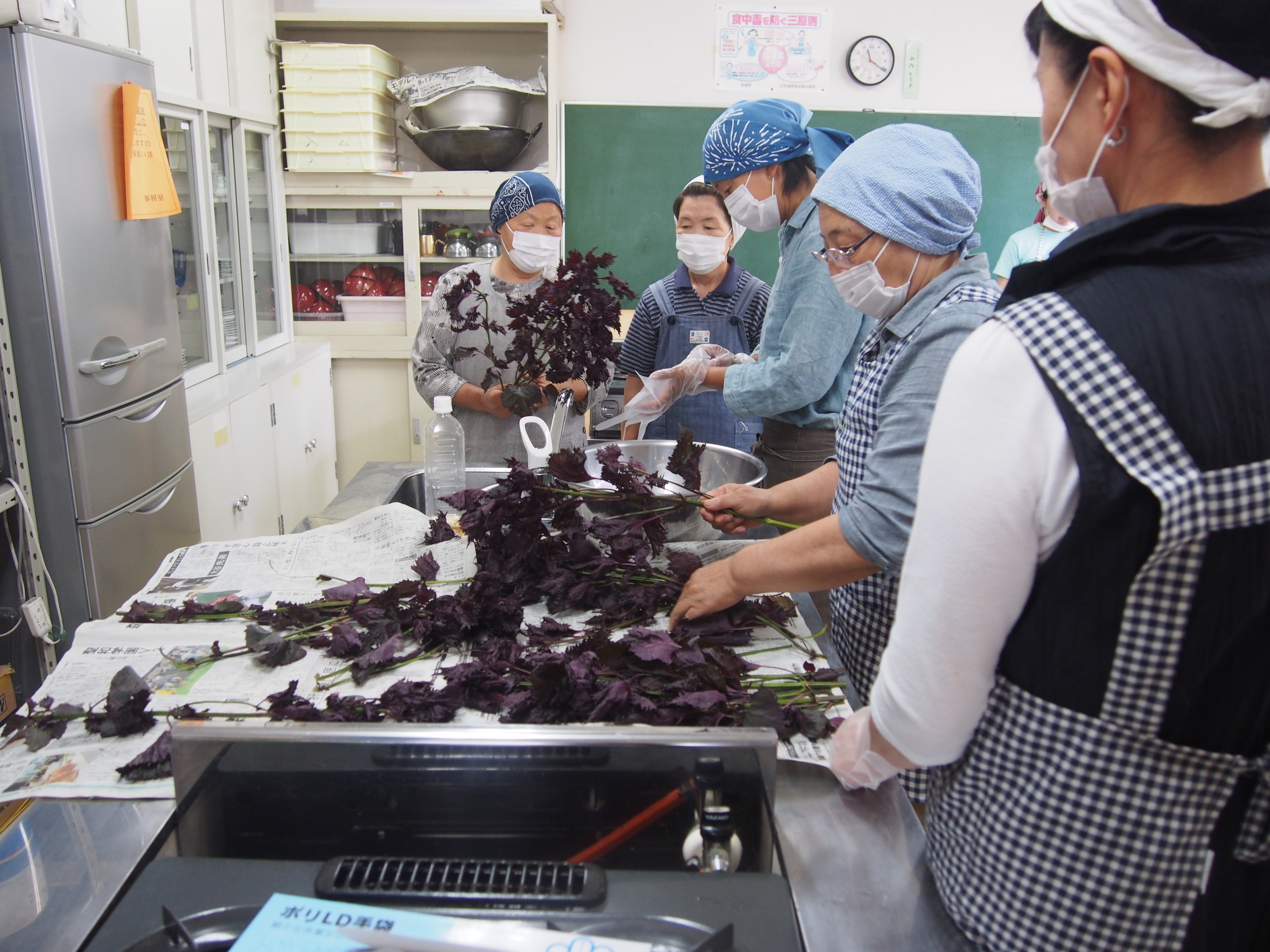 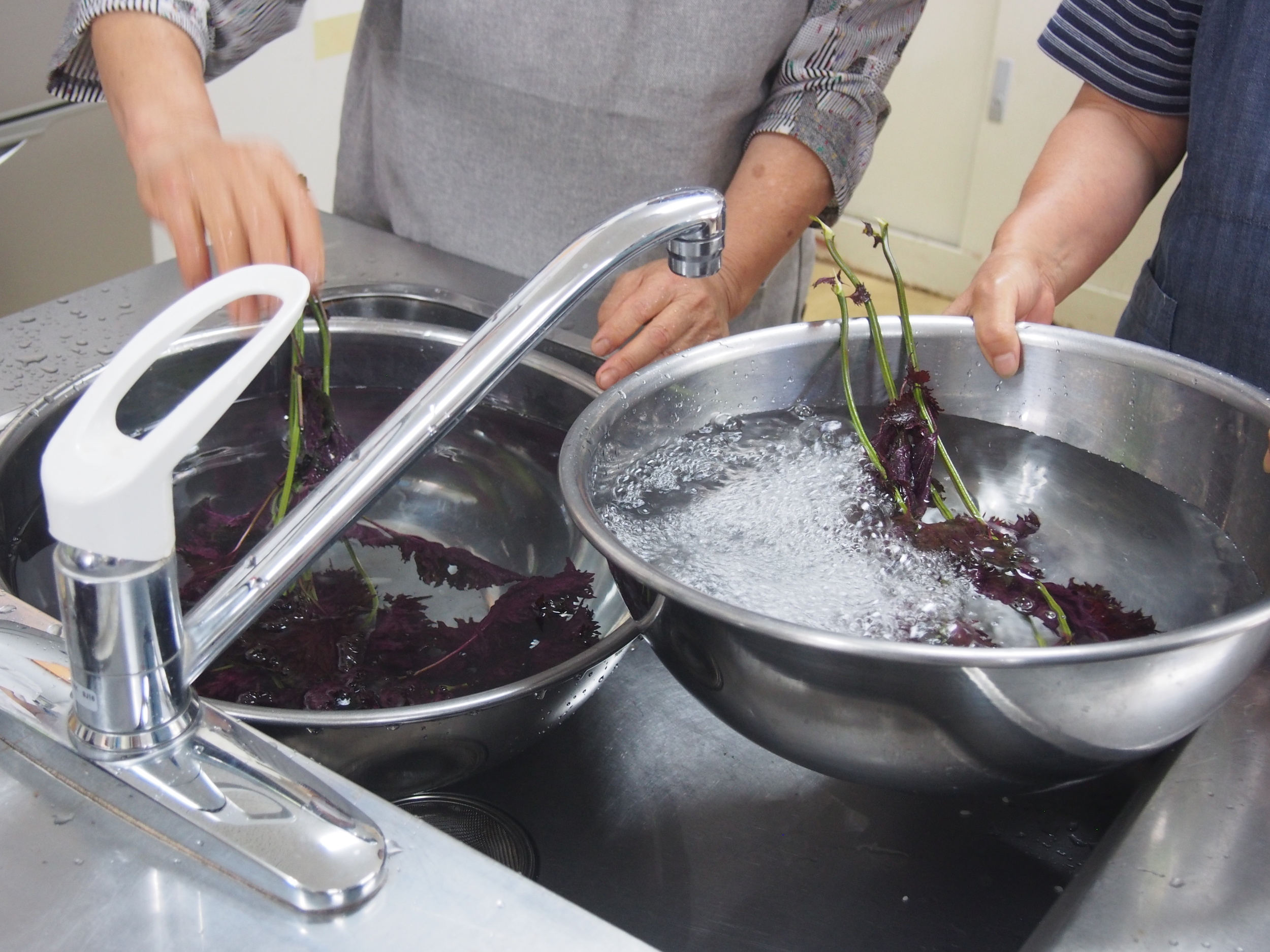 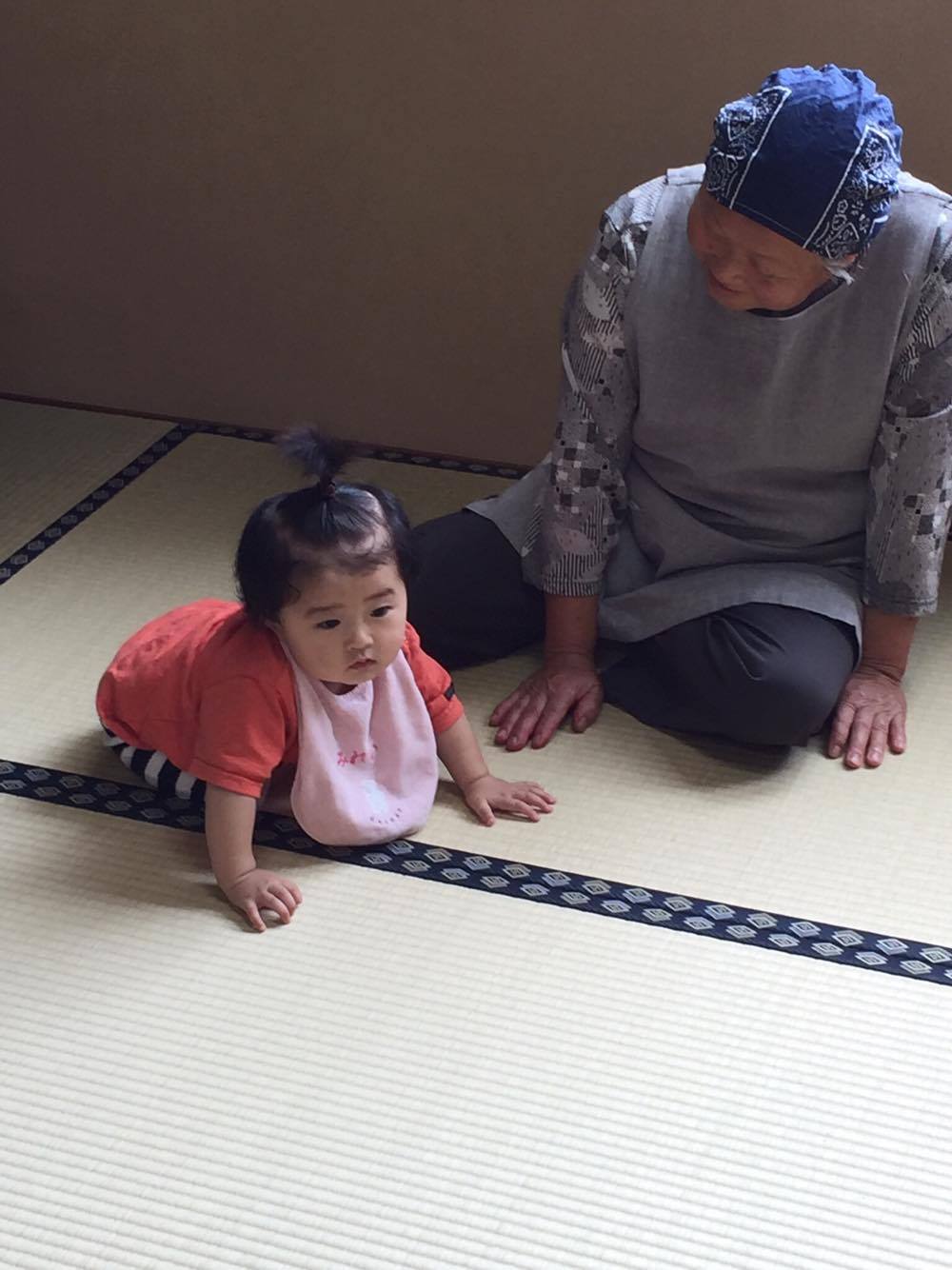 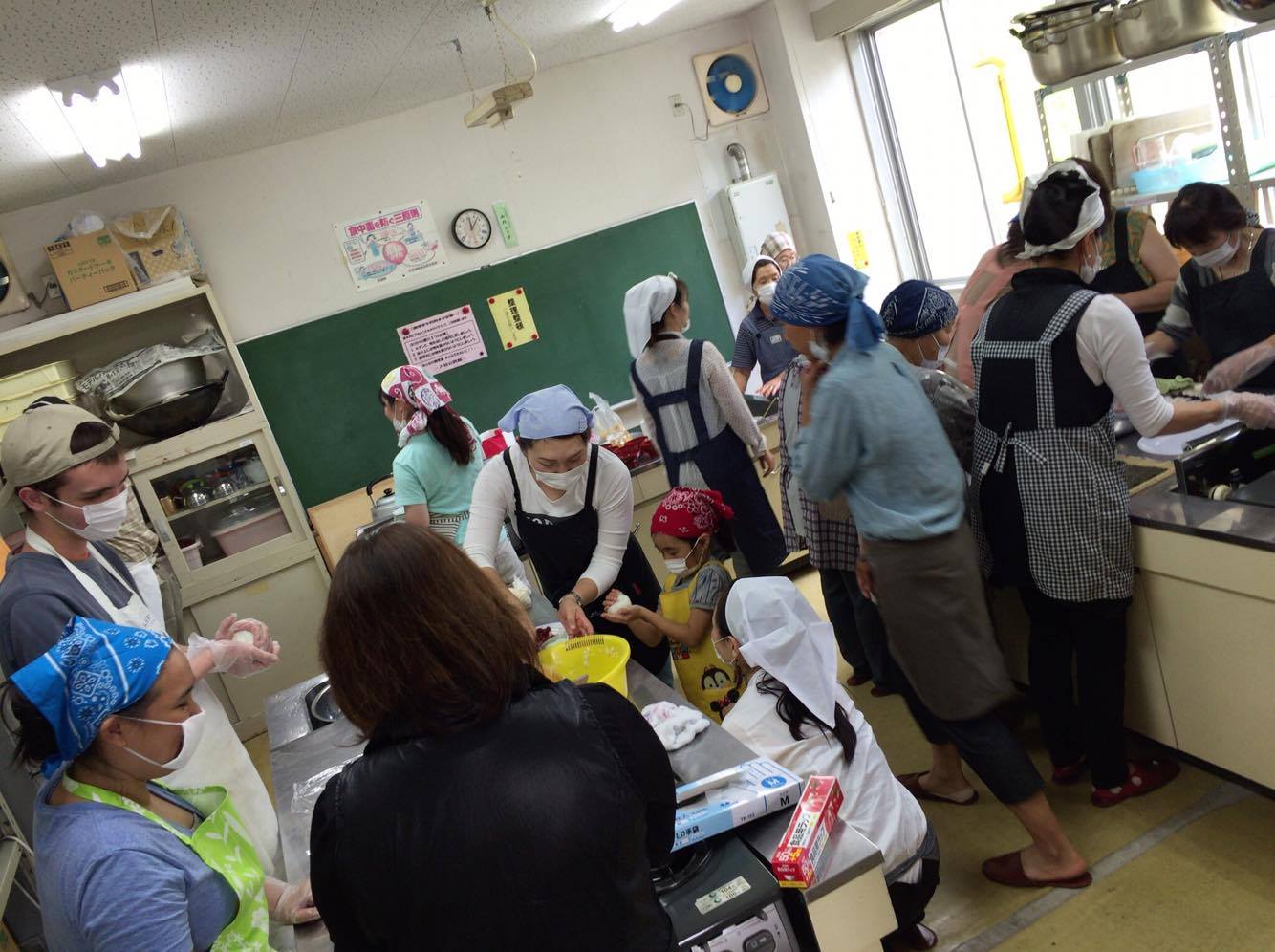