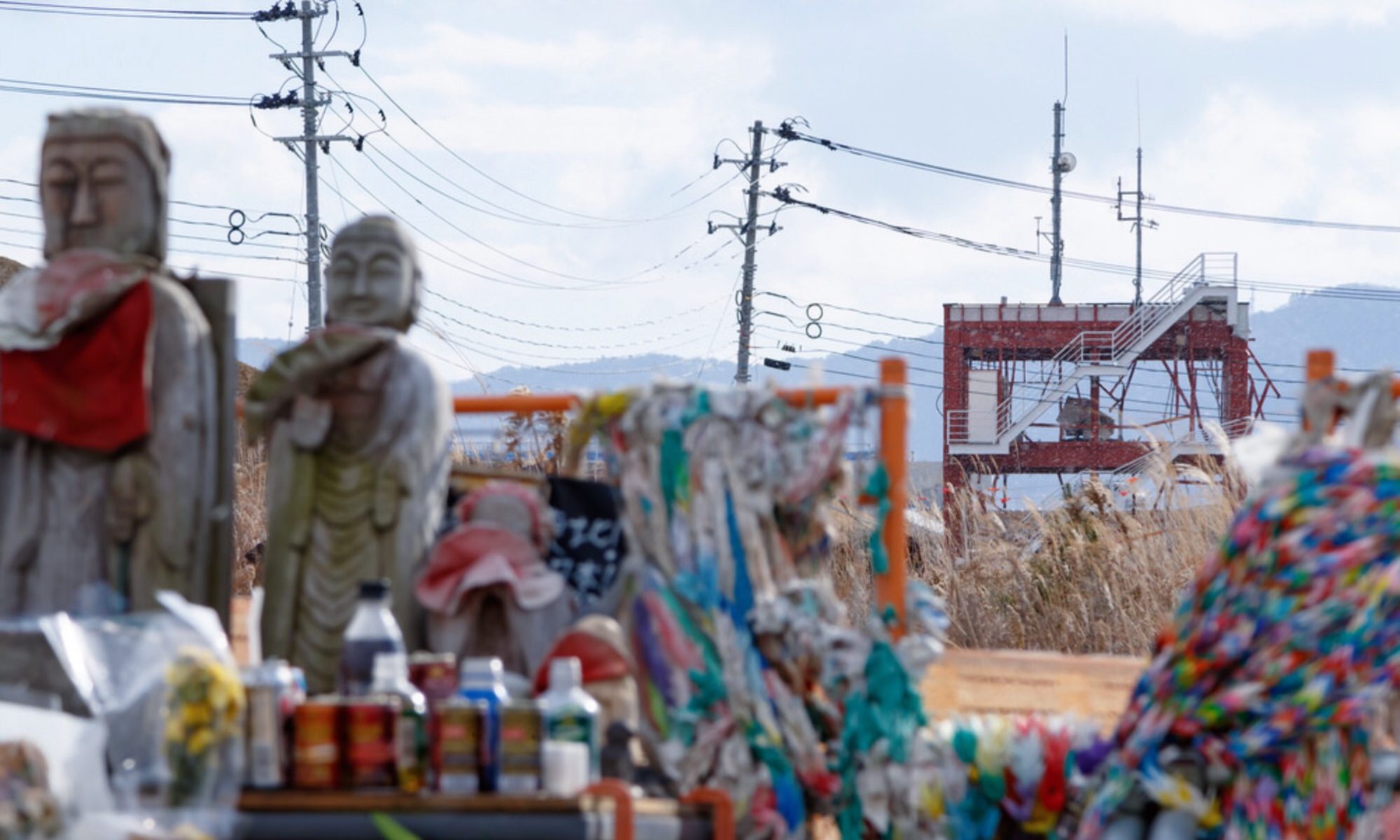 March 11th 2:46pm, a moment that would forever change the lives of thousands. The destruction was beyond anything imaginable; my first reaction when experiencing the aftermath of the disaster could only be described as incredulous disbelief. I had never seen destruction so close and at such a personal level. It was impossible not to feel hopeless in the face of the enormity of the task ahead.

The immediate aftermath was a frantic blur, yet one memory still remains clear in my mind. We were driving fast in a crowded van, but as the silhouette of an old fisherman caught my eye, it felt like time began to move in slow motion. Weathered skin, features shaped from the elements and lifestyle of a fisherman, strong and stout for his age. He was standing amidst the ruins of his life, holding an item from the remains. His red eyes glistened and as he let his hands drop, I had a flash of insight into his emotional state. Overwhelmed. Hopeless. I knew these emotions, I had felt them all my life. But in that moment I understood that what he was experiencing was an extreme, unimaginably more painful reality.

It has always blown my mind that we know so little about the stories of survivors. I read an article in 2014 about the 2004 earthquake and tsunami in Indonesia, and what they were experiencing was similar. Depression, suicide, despair, disconnected lives, solitude, abandonment. In the years following the Tohoku earthquake and tsunami I saw it happening all again. Only this time it was happening in my own backyard, to the people I had grown up amongst. It was happening to my family. It was this close connection that compelled and spurred me into action. It was as though I was being pulled forward by something bigger than myself. Ultimately, it was this drive that led to the founding of  Place to Grow.

Today marks 8 years since the 3.11 earthquake and tsunami that devastated Tohoku. In this time of remembrance, we’re also reflecting on the growth of affected communities and celebrating the hope with which they look into the future. Time has helped with healing; families are coming back together and communities are trying to recreate familiar spaces and build new traditions. Towns and cities are regaining a semblance of normalcy as new stores, homes, roads and community centers are constructed. Yet outward appearances do not account for everything; as the physical reminders of the disaster fade into memory it is all too easy to be dismissive of the ongoing struggle that survivors face.

Streets are still more silent than they used to be, they don’t bustle with tourists the way they once did. Some towns will make it, others won’t, and over time certain support systems will disappear. Towns along the coastline are now defined by this disaster. For children this is an identity and burden that they had no choice in. They need role models and peers that inspire them to create new visions for themselves. This is where volunteers play a role, connecting and helping form bonds within communities.

Place to Grow’s core belief is that providing inspiration, connection, and support to survivors of major disasters is the most important thing we can do to expedite their long-term recovery. Bringing fragmented communities together with workshops that connect young and old, and locals with outside volunteers, is the mechanism we use to make it a reality. Along this journey I’ve learnt what the role of a volunteer can be. I’ve realized that to be a volunteer is not to be a saviour, a hero swooping in to help the helpless. Because what happens is symbiotic. The role of outside volunteers is to challenge and walk with those affected, supporting their journey from victim to survivor.

The act of supporting something bigger than you pushes you to face your limits- emotional, physical and mental. It’s simple things like attempting to write an article, plan a Christmas party, build a social media marketing plan, navigate a road trip or coordinate volunteers. But it’s these challenges that have allowed us to grow. It’s the little things like storytelling tours, local festivals and summer fireworks that encapsulate the healing of communities.

Since the disaster, Place to Grow has organized 8 annual Santa Soul Train events and over 50 other community projects that have allowed us to connect communities in Tohoku with volunteers from around the world. We’ve recently partnered with SOGO Fitness and are excited to pursue our 2019 theme of community building through health and wellness. This journey has been one of growth, learning, and discovery, and we’d like to give a big thank you to everybody who has supported us throughout. As an entirely volunteer-run organization, it is your help that makes this continual recovery possible.

You can stay updated and continue to support Place to Grow through this website or our other platforms: 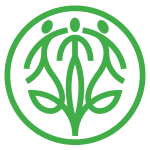